Are ghosts real? Check out the evidence and you be the judge – KSAT San Antonio

You are here:
Paranormal News 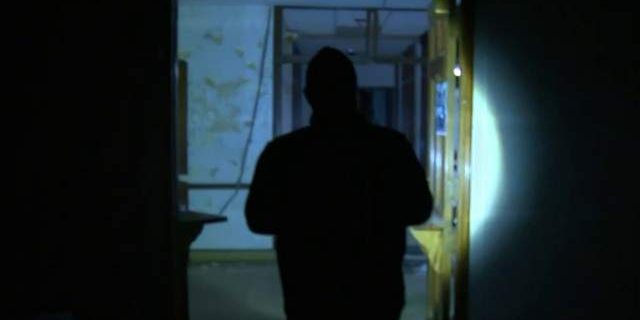 SAN ANTONIO – Do you believe in ghosts or are you a skeptic?

Sometimes we need to experience something for ourselves to truly believe it.

Here is some evidence from some reportedly haunted places in San Antonio and surrounding areas.

Menger Hotel: This historic hotel was built right near the Alamo in 1859 and many guests and staff have claimed that it’s haunted. KSAT viewer Felishia Powel shared the photo below with us. She captured the photo when she visited the Menger Hotel in 2013. It appears to show a child in red walking by with a dark figure behind the child, but she says, when she took the photo nothing was there.

Magnolia Hotel: This Seguin hotel was built in 1840 is said to be haunted by several different spirits. Many people have visited and captured photos of unexplained ghostly figures. The owners of the place now have it open for overnight stays — if you dare.

Faust Hotel: This New Braunfels hotel is another reportedly haunted place. Staff said that a lot of paranormal activity has been reported on the second floor toward the end of the hallway near rooms 215 and 217. Children can be heard playing in the middle of the night when the guest list showed no children staying on that floor. During an investigation in 2016, members of San Antonio Paranormal Investigations caught this photo of a child’s hand when the floor at the time was empty.

Institute of Texan Cultures: Employees of this museum have experienced things they can’t explain and have captured some of the phenomena on camera. Security cameras captured something moving inside the gift shop at the museum when it was closed. What do you think?

Haunted Loftus Hall in Wexford has the ghost of a future with a new owner – Mansion Global
May 10, 2021

Ghostly stories: Get to know Memphis’ supernatural side – Commercial Appeal
May 10, 2021