This was one of the most popularhorror shows of the 90s, known for its anthology format, featuring different horror stories in each episode. Some of the stories were based on Indian folklore and mythology, while others were original creations, that kept the audience guessing. The show was known for its eerie background music, spooky sound effects, and shocking twists that kept the audience at the edge of their seats.

‘Aahat’ was another popular horror show of the 90s, known for its high-quality production values and well-written stories. The show followed an anthology format, each episode featuring a different horror story. ‘Aahat’ was known for its suspenseful storytelling, and it had a loyal fanbase that tuned in every week, looking for some chills down their spines.

‘X-Zone’ was a horror show that dealt with paranormal themes. The show featured stories of ghosts, hauntings, and other supernatural phenomena that left the audience wondering about the existence of the other world. Although a little less popular than the two above-mentioned shows, the show nonetheless struck a chord and included highly acclaimed actors likeAshutosh Rana,Irrfan Khan, andKay Kay Menon.

‘Woh’ was another horror show themed around Stephen King’s all-time masterpiece ‘IT’. Seven adolescents fought a terrible entity they called “Woh” throughout the narrative. The performance had a relatively small audience and struggled to find popularity in India because of an adaptation that the Indian public understood very little about. 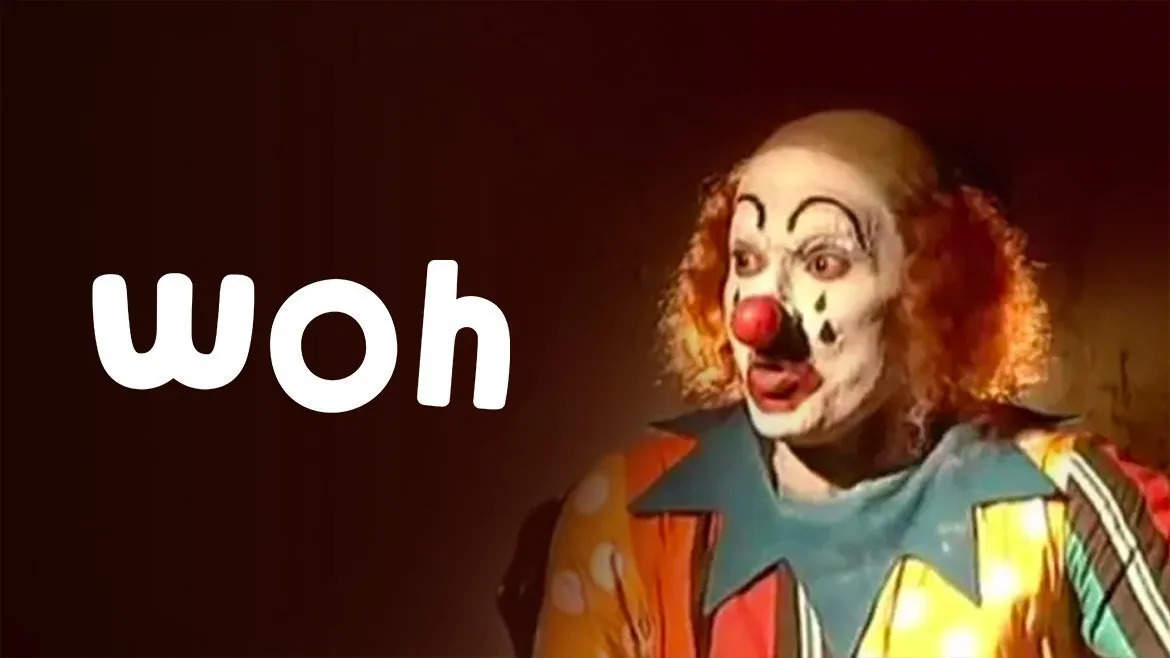 ‘Achanak 37 Saal Baad’ was a horror show that dealt with this theme a little differently than others. The show featured stories of killings, murders, and deaths in a fictional town, that left the audience in a spooked state. The show was known for its masterful storytelling and an evil-born child who was connected with the happenings. 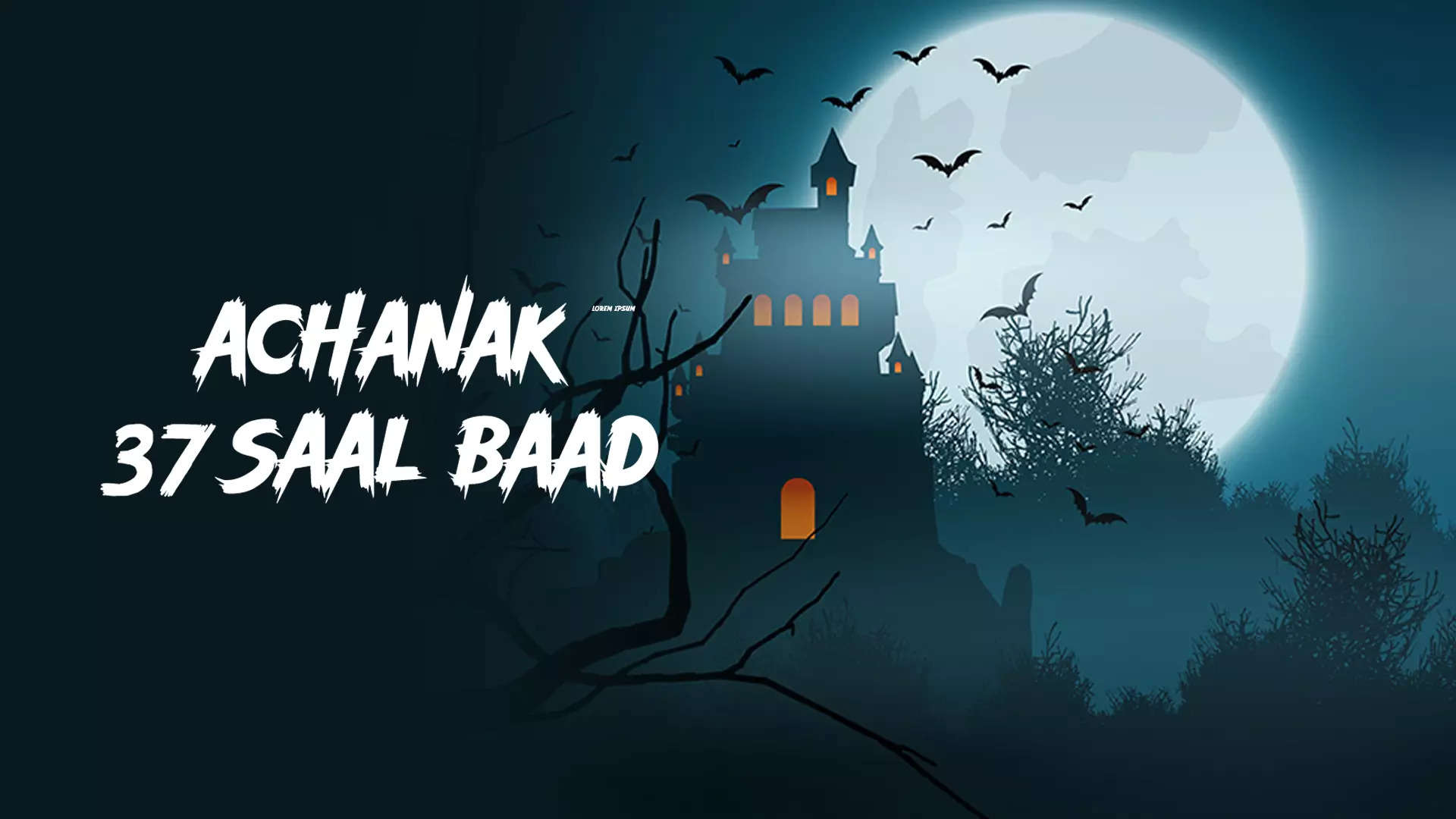 ‘Ssshhhh…Koi Hai’ was a horror programme that includedscary themes that were intriguing as well. The audience was left with unanswered questions (and undoubtedly, scared) by the show’s tales of paranormal occurrences, ghosts, and other strange phenomena.