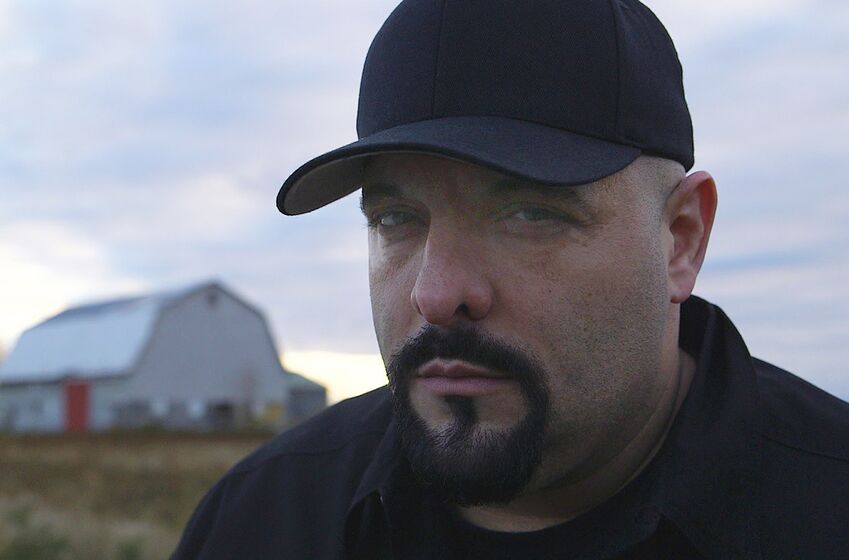 The Walking Dead: The World Beyond already has an endgame set by Mads Lennon

Haunting in the Heartland is a new Travel Channel series starring documentary filmmaker and paranormal investigator, Steve Shippy. He aims to rescue small midwestern towns being terrorized by beings not of this world.

Haunting in the Heartland is Steve Shippy’s passion project and a new series on Travel Channel. Part of what interested the documentarian in the paranormal was the fact that he grew up in a “creepy house” outside Saginaw, Michigan. His experiences with the supernatural while living there fueled his desire to want to help others who are being besieged by unearthly entities.

Shippy started out as a rapper whose stage name was “Prozak.” After being in the music industry for quite some time, he decided to take a break from touring and began to delve into paranormal investigations.

From there, he started making documentaries dealing with his cases such as A Haunting on Finn Road: The Devils Grove (which featured Ghost Nation’s Steve Gonsalves), A Haunting on Brockway Street and A Haunting in Saginaw, Michigan. For his new series, Shippy will be exploring various towns in the Midwest that are being terrorized by malevolent apparitions (in some case for generations).

Through research and interacting with local residents, he will confront these unwanted presences to achieve peaceful resolutions to the problems. According to the Travel Channel press release, in the very first installment of Haunting in the Heartland, Shippy visits Merrill, Michigan where an evil spirit has been traumatizing the area for over 200 years. What he uncovers is shocking.

Apparently, this ghost has the ability to burn down structures. It caused a massive fire which destroyed a family’s home with them narrowly escaping death. In addition to that conflagration, Shippy also finds out there were more fires and a small pox epidemic.

Was this entity causing all of the tragedies? Find out when Haunting in the Heartland debuts on Feb. 21 at 10 p.m. on the Travel Channel.

Have you seen Steve Shippy’s documentaries? Are you looking forward to Haunting in the Heartland? Let us know in the comments.