© Shutterstock The spookiest towns in the UK have been announced in time for Halloween, and just in case you were planning to go ghost hunting on October 31st.

The spookiest towns in the UK have been revealed in time for Halloween, just in case you were planning to go ghost hunting on October 31st.

The factors taken into consideration to determine the scariest locations – complied by OnlineMortgageAdvisor.co.uk – included the number of cemeteries, paranormal sightings, abandoned homes, spooky roads, safety at night, level of crime and annual sunshine.

They found that the top five scariest places in the UK are:

Spooky Fact: According to data from SellHouseFast.uk, Leicester is also the city where your home is most likely to be invaded by spiders.

If you’re planning on ghost spotting this Halloween, the places which ranked highest for paranormal sightings are Newport, Birmingham, Preston and Bradford.

The cities/towns ranking highest for the number of cemeteries were London, Newport, Birmingham, Stoke-on-Trent and Nottingham 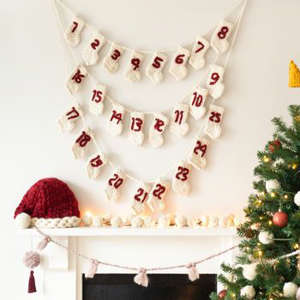